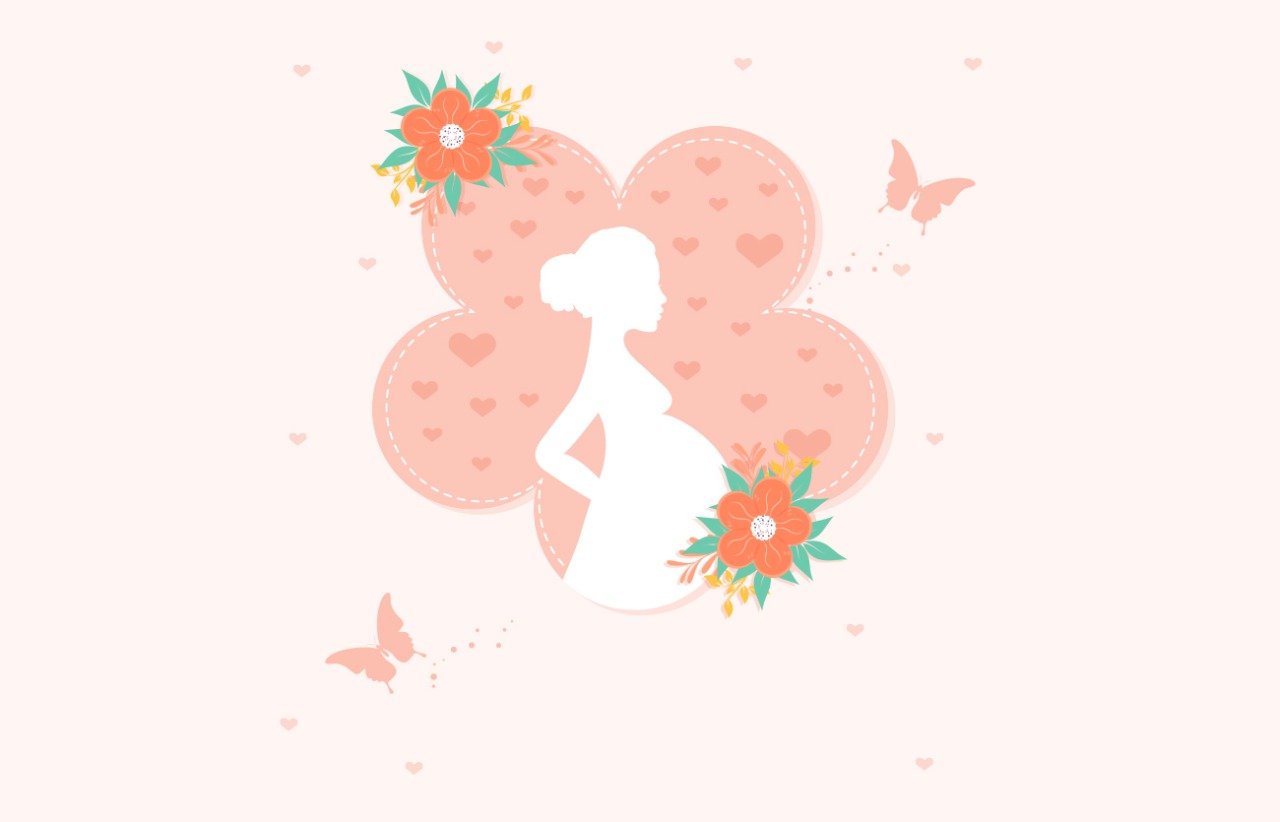 The direct causes of maternal deaths in India are similar to those of other developing countries. The World Health Organization has revealed some startling facts about the maternal mortality rate in India. A recent report revealed that every five minutes, at least one Indian woman dies during pregnancy and childbirth. “Of the 529,000 maternal deaths occurring every year, 136,000 or 25.7 percent take place in India. In fact, two-thirds of maternal deaths occur after delivery, postpartum hemorrhage being the most commonly reported complication.”

We at Divikriaa foundation seek to provide aid to pregnant women and take a step towards reducing the numbers of maternal deaths in India to ensure every woman gets a chance to cherish her pregnancy days and moments to the fullest.

Barriers to social, cultural and economic equality are all worse when you peak into the lives of rural women. Let’s get together to make it better.

There are various initiatives that the government has taken to ensure safety for the women of our country. Divikriaa Foundation entirely supports such initiatives that get us a step closer towards creating a better society for our women.

The safety and security of women and children in the country is of utmost importance for the Government. The Ministry of Women and Child Development has been administering various special laws relating to women such as:

The Government has set up the Nirbhaya Fund for projects involving the safety and security of  women. The Ministry of Women and Child Development is the nodal authority for appraising and recommending proposals and schemes to be funded under the Nirbhaya Fund.

Beti Bachao, Beti Padhao is a campaign by the Government of India that aims to generate awareness and improve the efficiency of welfare services intended for girl children in India. The scheme was launched with an initial funding of ₹100 crore.